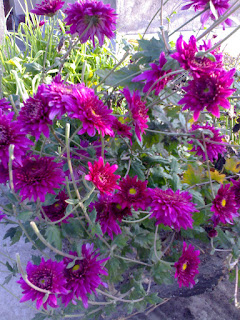 
14. Steps Of Creation Of The Heaven.
15. The Concept of Infinite


THE CONCEPT OF INFINITE

PREFACE
Infinite is a word which stands for something inexpressible. The symbol is  α. From the time immemorial  the  searching for its  value  is going on. Let us show a new way to solve it.
I made this paper in 1992. That was 2nd year of MBBS. Now I am  publishing it. Being a doctor mathematics is a different subject. But at that time in brain still The Mathematics of Higher Secondary was playing. And in Infinite everybody has right to participate.
As everything and everybody is by the infinite and within Infinite.

In 1st step the ball particle comes from its home ( which is 0). And it determinates the power of its jumping. How much levels it is jumping to come from 0 in the desired level. Look in this case it has to jump 1 step. And this is its Fixed Power.  Therefore, the particle hops on its own point in 1st step. But practically it then it jumps from 0.