Today as a Bengali & Indian it is a great loss to lose him. I think as he was the modern representative of Bengal's /Indian art and movies. He was the very good example of a sober modern personality also.And obviously a new exemplary of human beauty with whom we always dwell together. 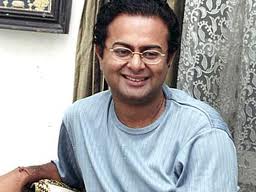 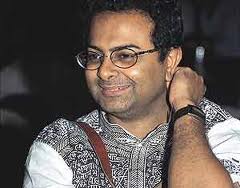 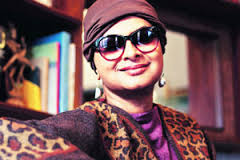 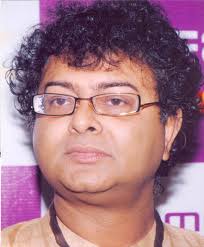 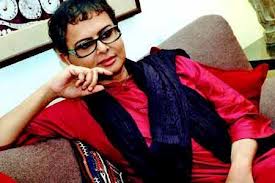 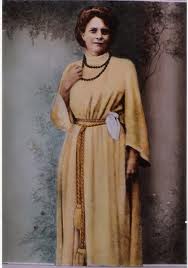 Sister Nivedita (1867–1911), is actually Margaret Elizabeth Noble,an irish lady who was an author, teacher and latter became the disciple of Swami Vivekananda. And sacrifised her life for India. AND TILL DATE INDIA HAS DONE VERY LITTLE FOR HER.
Sri Vivekananda gave her the name
Nivedita-"Sacrificed to God"

Swami Vivekananda gave her Diksha on 1898.
However because of her active contribution in  Indian Nationalism, she came out  from the a the Ramakrishna Mission latter .
She was very intimate withSri Sri Ma Sarada the wife/SRI SHAKTI of Sri Ramakrishna .Still Sri Nivadita had one of the major influences behind  Sri Ramakrishna Movement .
At Derjiling upon her Smriti-Soudha [epitaph]  the correct words are choosen to salute Her..........
Here reposes Sister Nivedita who gave her all to India
.Initiated by Swami Vivekananda and with deep regards sacrificing all the earthly pleasures Margaret left the WEST and visited India for the first time on 28 January 1898. 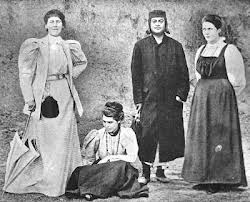 Jesophine McLeod, Mrs. Ole Bull, Vivekananda, and Sister Nivedita.
Josephine Mcleod and Sara Bull and this helped her in connecting to Indian masses, Indian culture and its history. She also went to United States to raise awareness and get help for her cause.Mother Probuddha Prana who is an American and still alive and is working in Sri Sarada Math ,has written a beautiful book on Josephine Mcleod[Aunt Jo].It's a divine grace that she came to our home and presented this book in Bengali.
Sri Sri ma Sarada Devi with Sri Sri Nivedita 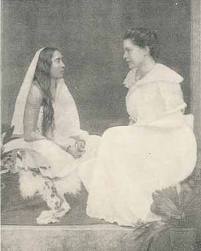 Sarada ma said : Naren[Vivekananda] has brought a white lotus for the worship  of THAKUR[SRI RAMAKRISHNA]

An editorial in Karma Yogin of  SRI AUROBINDO, written by Nivedita, we find the intense respect for India: 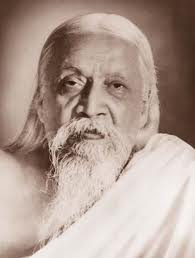 "The whole history of the world shows that the Indian intellect is second to none. This must be proved by the performance of a task beyond the power of others, the seizing of the first place in the intellectual advance of the world. Is there any inherent weakness that would make it impossible for us to do this? Are the countrymen of Bhaskarcharya and Shankaracharya  inferior to the countrymen of Newton and Darwin? We trust not. It is for us, by the power of our thought, to break down the iron walls of opposition that confront us, and to seize and enjoy the intellectual sovereignty of the world."
She gave her all for India, for the women literacy. Sri Sarada  Moth is founded by her. This is led by the lady monk. She founded Bagbazar girl's school. Though from the west ,she is the torch bearer of Indian women's independence.  On October 13, 1911

only at the age 43 in Dargiling She left us. But Her immortal motherly soul is always with us.

MY THE HOLIEST PRANAMS[SALUTE] TO HER IMMORTAL BLESSED LOTUSLY FEET.
Works of Sister Nivedita
recognition: the author is grateful to Wikipedia for many informations about Sri Sri Nivedita.

The secrets of life

INDOLOGY- PLEASE BECOME A FOLLOWER & ADVICE OTHERS TO FOLLOW..........


Every day I extract the nectar of joy and life force .And everyday I think I must tell this to all ,LET EVERYBODY HAVE THIS EXPERIENCE !.How beautiful this feeling is with a whole circadian rhythm,I think that should also be taught for the future generation of the world. But is anybody listening this? I doubt. Otherwise some must have some questions. If some global initiative is started to lead the life with this way of self created specific rhythm as DIRECTED BY THE VEDAS then a global home can be made.WHERE WE CAN ENJOY ALL WITHOUT LEAVING ANYTHING WITH A DISCIPLINE. 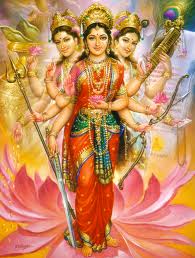 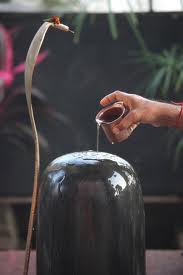