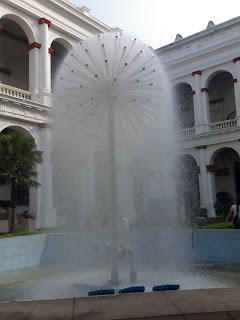 [In India to the this adaptation is not new. There is numerous variation of Hindu religion.But they were ,are & will be united with a cord that this land is of them. They are the inhabitant of this country. And they have accepted succeeding religions, The Muslim & the Christianity.We find SRI DURGA a combination form, like wise,SRI SATYA-NARAYAN. After Muslim came into this land, SATYA PEER,PEER appeared. In Kolkata till date we worship GODDESS SRI KALI in FIRINGI KALI BARI with reverence ,which was established by a CHRISTIAN Sahib. Actually above all the truth & humanity reigns]

HAPPY NEW YEAR to all of beloved followers. Today is also KALPATARU DAY. Sri Ramakrishna became KALPATARU[WILL AS YOU WISH] on this day before HIS passing by.He said to  the all whom HE touched that day-
LET YOU HAVE CHAITANYA[bodhi/baptism/gyan/consciousness/kaibalya/].
WE can amuze this day  wishing all the best for the coming years, but this KALPATARU UTSAV has glorified this dqy more  not only for Bengali,but for all the nation & nations.
He was the preacher of UNITY IN DIVERSITY in religious world.1st Jan is the new year according to the English calendar,In India we follow 1st BAISHAK as new year. SO THERE IS A CONFLICT IN BENGAL'S MIND [those who are respectful for their own heritage also],for the celebration of NEW YEAR.. Most of them have adapted the both as one in BENGAL'S STYLE ,another ENGLISH STYLE 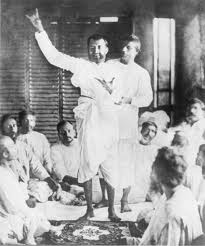 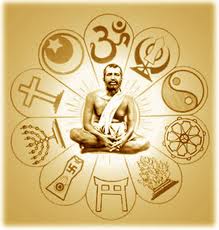 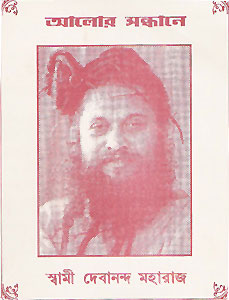 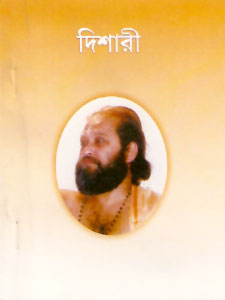 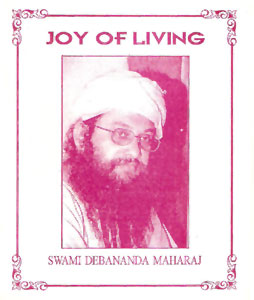 Of late, SWAMI DEVANANDAJI, in NADRA , BARDHAMAN, has started a special colourful festival on the 1st January, every year. for the betterment of the lives & the world.


He is also a great soul.


And has chosen this KALPATARU DAY for his important festival, as HE IS ALSO SAYING that this is SATYA YUG..This is Dibyo Milan Day.

And Sri Ramakrishna also the KAKLIAVATAR[see my previous articles]. THE TORCH BEARER OF THE SATYA YUG.