Study of law and Swami Vivekananda

He completed his law studies in 1886 but did not appear at the final examination. The cause of this will be related later.

At the time of Narendranath's college care
To come back to Swamiji's early life, we find that after graduation Narendranath was made by his father to enter the firm of Nemaichandra Basu, Attorney-at-Law, as an articled clerk to qualify himself for attorneyship. The latter was a friend of his father. At the same time he .studied law to prepare himself for the B.L. Examination. Here an /interesting fact is to be mentioned. We have already said that Narendra previously showed his desire to go to England to study law.

The source have given earlier.
This is a good site for VIVEKANANDA.
Only his studying law that is placed here. 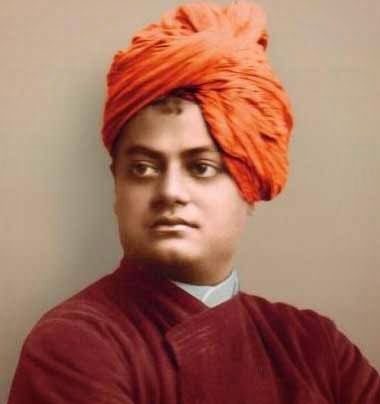